How to Get Rid of Assassin Bugs 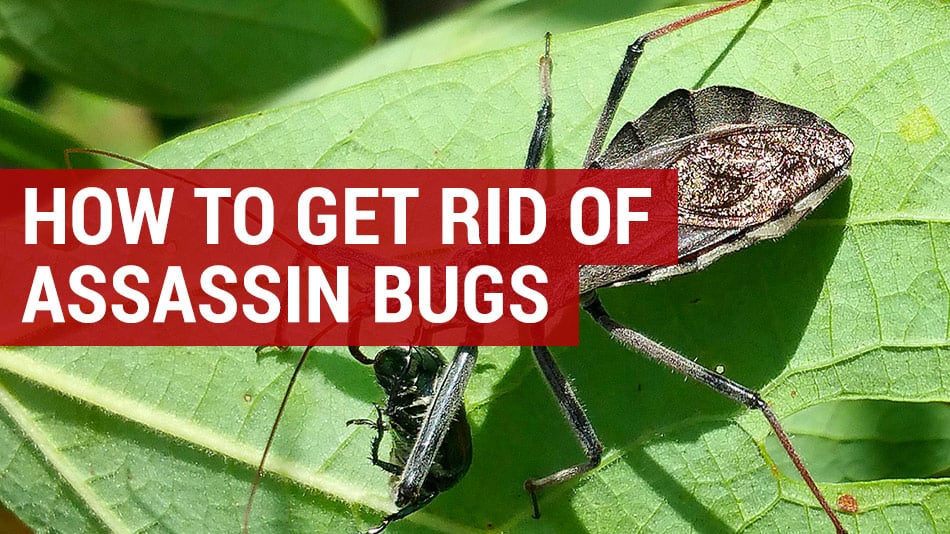 Assassin bugs (Reduviidae) and also commonly referred to as ‘kissing bugs’ is a potentially dangerous form of parasitic insect that is primarily found in wooded areas near people and other warm-blooded mammals. Assassin bugs constitute a large range of insects within their order, however, the most problematic types posing a threat to humans are always known as kissing bugs.

To eradicate assassin bugs, measures should be taken to seal all cracks and crevices that lead into the home. Since assassin bugs are attracted to light, consider changing outdoor light bulbs to bug lights. Residual insecticides are crucial in destroying an infestation of assassin bugs.

There are many important aspects of assassin bugs to understand if you are battling against this parasite, therefore, this article will explore a bit about this species in addition to the best steps to take to remove this pest from your home and keep assassin bugs away.

Are Assassin Bugs and Kissing Bugs the Same?

Assassin bugs and kissing bugs belong to the same family and are therefore always understood to be two different names that correspond to the same bug. Assassin bugs on their own are generally not parasites, and are known for using their powerful beak to hunt and attack other insect prey.

Their cousins, the kissing bug, belongs to a subfamily known as Triatomine, which is the type of assassin bug that causes humans much concern. The kissing bug is generally about the size of a quarter, which makes their identification fairly easy.

Kissing bugs have a long abdomen and can vary in color from brown, to dark blue, with red and white stripes along their bodies. Kissing bugs also have wings, which makes them less of a secretive type of blood-sucking pests, such as bed bugs, but this can also make kissing bugs a bit harder to get rid of once discovered since the bugs can easily fly away. 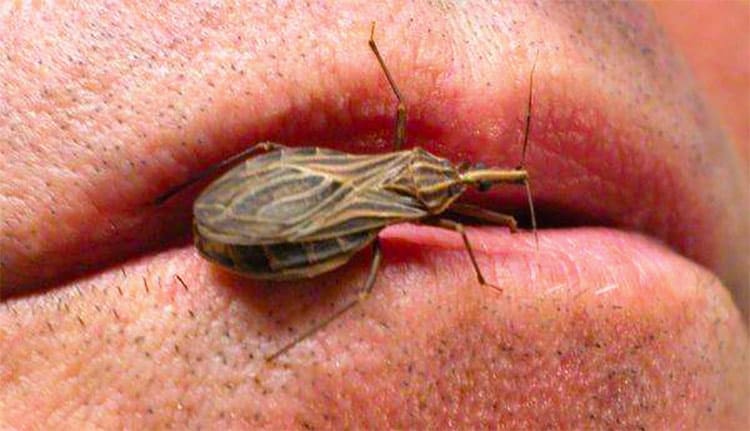 Are Assassin Bugs Harmful to Humans?

Assassin bugs are most commonly similar to bed bugs when comparing the insect to its relationship to humans and pets. These bugs feed off of the blood of humans and other warm-blooded mammals using a beak to puncture the skin of the host when the host is sleeping.

Thankfully, unlike bed bugs, assassin bugs will usually not penetrate deep into the bedroom to reproduce as these bugs are primarily outdoor insects. However, assassin bugs have been known to set up shop inside of walls and bedroom furniture to be near their host, but these instances are usually rare.

An assassin bug will prefer to live outdoors, preferably near the bedding of outdoor pets. If none of these options are available, assassin bugs have been known to live under leaves and piles of wood or rocks.

This pest is also attracted to light, therefore, porch lights that are not yellow in tint are primary attractants for assassin bugs, which will encourage the insects to follow us inside of our homes. These insects are usually found throughout the southern United States of both the southeast and southwest regions.

Once indoors, the insects will usually follow the same traits that are known to bed bugs: following carbon dioxide and body warmth until they reach their host. Also like bed bugs, assassin bugs prefer to feed off of their host when the host is asleep.

An assassin bug is dangerous to people due to the prevalence of an organism in their feces known as Trypanosoma cruzi, also known as Chagas disease. This disease can be potentially dangerous to humans as the disease can cause severe allergic reactions, heart disease as well as sudden death in rare circumstances.

These bugs like blood, therefore, this makes humans one of their primary targets when searching for blood. Although the instances of contracting this disease is rare, there is still the distinct possibility that a bite from an assassin bug can lead to Chagas disease.

What Happens if You’re Bit by a Kissing Bug?

If you have found these insects in your home, make sure you immediately contact a pest control professional to eradicate this dangerous insect as soon as possible. A bite will not cause any immediate reaction nor will the bite be particularly painful.

The danger that comes from a bite from these insects is the possible transmission of Chagas disease, which is impossible to know if a particular bug is carrying the disease or not. The bite will generally look like a small, red oval that may or may not cause the skin surrounding the bite to turn red.

If you happen to see the bug attempting to bite you, use extreme caution when killing the bug as any secretions from the insect can transmit the disease into your skin. You can use alcohol or any other antiseptic to treat the bite and it may be a good idea to consult with a physician to rule out the transmission of Chagas.

How to Get Rid of Assassin Bugs: Chemically and Naturally

Destroying this insect is not as hard as what it takes to remove other parasitic insects, yet due to the dangers of this insect, you will need to use extreme caution to avoid touching the insects at all costs. The average home is filled with cracks and crevices that lend just enough room for insects to enter the interior, therefore, the sealing of all cracks and crevices should be the first task you take for your home.

Once this task is finished, you will then want to purchase a powerful, residual insecticide to spray around your home, particularly near the areas where you or your pets sleep. We recommend you use a pyrethroid, which is effective against this type of insect and is the fastest chemical option available.

If you follow us here at City Pests, you are likely aware that we strongly recommend a product like Temprid FX. This insecticide is incredibly powerful and features one of the strongest and long-lasting residual effects on the DIY market. Your home will become bug-proof in as little as a few days and your home will not be incredibly toxic like some of the more potent chemicals that are available.

In terms of killing this insect, there are not many natural options available that will do the job. However, there are some repellents you can use to keep the insects away before the arrival of an exterminator.

This insect hates the scent of essential oils, particularly lemon and eucalyptus. Simply purchase the oils and mix the oils in a concentration of half water, half oil in a spray bottle.

Be sure to spray down all of the areas near your bed as well as your bedding to ensure that the insects have no way to reach you when you are sleeping.

The Reduviidae family of insects pose serious threats to the health of both humans and pets. Measures to keep this pest away from the home should be taken at all costs if you live in an area where the insects are known to live.

The best method to take to ensure that these dangerous insects are removed from your environment is to consult with a pest control professional immediately once the insects are discovered. It is better to be safe than sorry when addressing this insect so you do not run the risk of contracting a serious illness. 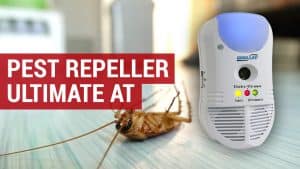 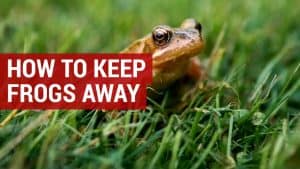 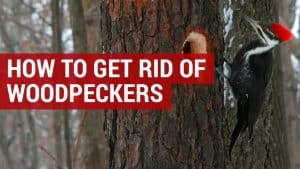 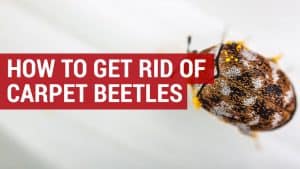 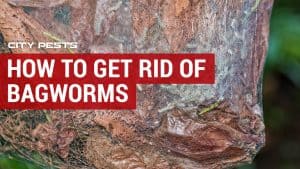 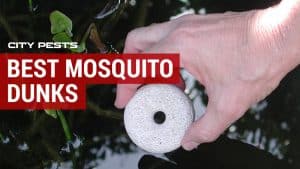